The September meeting of the Council will be conducted via Zoom.  If you would like to join the meeting, simply RSVP with your full name and email address to info@bigparkcouncil.org.  (Representatives of the Council, Committee Chairs and Officers do not need to RSVP).

Notice of Bylaws Amendment for discussion and decision (download PDF) 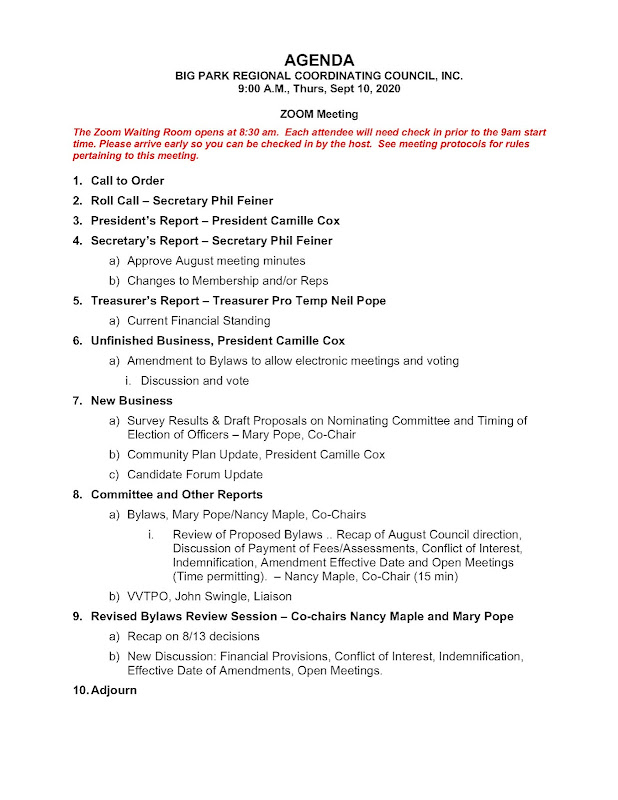 We are asking to public to make formal comments through the surveys below. This is brand new. This is the first time we have tried this. These links only became live today and will be posted to the website later this week, but in the meantime the public can access them through the links below.

These are the four hearing items that will be heard by the Planning and Zoning Commission on September 17th.

My understanding is that this data will be collected and forwarded to the Commission up until 24 hours prior to the hearing.

Please let me know if you have any questions.

1. https://www.surveymonkey.com/r/SpringCreek  The developers of Spring Creek Ranch propose building 2,100 housing units/pads on land that straddles Spring Creek. This would result in the equivalent of a new small town larger than the combined populations of both Cornville and Page Springs. CLICK HERE for map.

The hearing will take place at 9:00 AM on Thurs Sept 17. Due to the pandemic, the hearing will be virtual, with citizens connecting via Zoom or a similar capability.  Check the County website for link to meeting to be posted by Sept 3.

The August meeting of the Council was conducted via Zoom for the first time.  The representatives strongly support continuing with electronic meetings until COVID restrictions are relaxed.

We surveyed all the meeting participants to collect inputs for improving the experience for the next meeting.  Twenty of the 22 attendees completed the survey.  Fifteen of the attendees were appointed Representatives.

Thursday, September 10th, 9am is the next regular meeting of the Council.  Mark you calendars! The agenda for that meeting will be set at the next Executive Board meeting scheduled for Monday, 8/31.  See the website calendar for details.  We will send the agenda via email the week prior with instructions for joining via Zoom. (Note the meeting is the Thursday of Labor Day week...)

A recap of the August meeting is covered in the previous blog post dated 8/14 on the website. 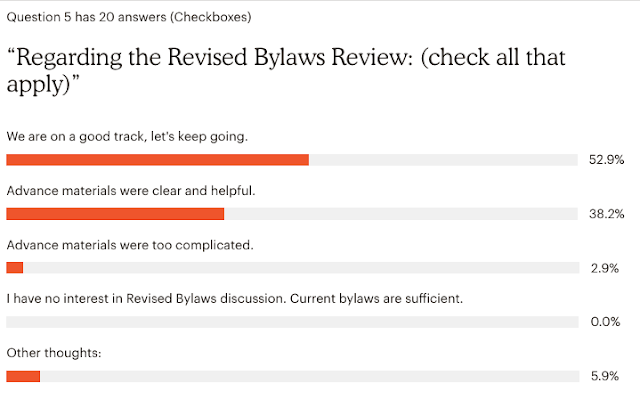 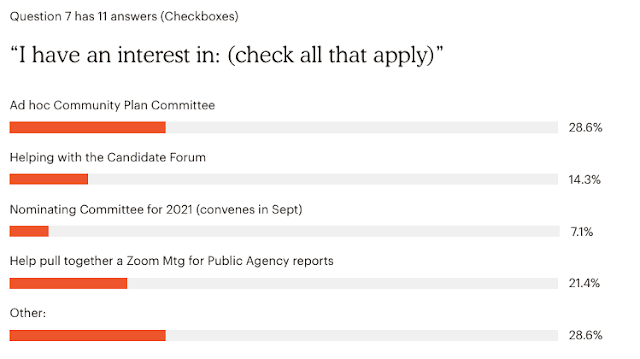 Quorum was met with 15 representatives present. There were seven others present.

The president and vice president expressed appreciation for Carla Williams’ excellent service during her 6-month tenure as treasurer.  VP Neil Pope is now the second authorized signer on the BPRCC bank account and Secretary Phil Feiner is in possession or the second mailbox key.  The president is also a signer and has a key.

The 2019 Nominating Committee was reconvened to search for a new treasurer, but has been unsuccessful to date.  The Council voted to confirm Vice President Neil Pope as treasurer pro-tem.

First Regular Meeting via Zoom   The president noted some of the new challenges and requested patience as we learn. A post-meeting survey will be sent to today's attendees to gather feedback to inform the Executive Board in adjusting future meeting protocols for improved efficiency and experience.

Bylaws Committee Co-Chair Mary Pope presented a summary of the Noticed Amendments to the current byLaws to add electronic voting and electronic meetings.  She answered questions on the two amendments that will be discussed and voted on at the September meeting.

Big Park Community Plan   The president presented a historical review of the community plan, explaining the County’s 2010 moratorium that resulted in the elimination of traditional community plans from the County Comprehensive Plan. A survey of 15 Reps who attended a Council Discussion Forum on July 14th unanimously recommended that the Council form an ad hoc committee to lead a community-wide effort to create a Vision Statement and updated Community Plan.  A draft Purpose and Scope for an ad hoc committee was presented, motion made and unanimously approved to establish the committee  The Purpose and Scope may be refined by the new committee and presented at the next meeting.  Dave Norton volunteered to join the committee which will include members of a Working Group of the P&Z Committee that was formed previously. Camille Cox agreed to chair the committee after a call for a volunteer went unanswered.

President Cox presented the concept of the Council producing a District 3 Supervisor Candidate Forum, which was enthusiastically supported by the representatives.  Some of the representatives shared recollections of how this had been done in the past.  It was suggested that both candidates should appear, possibly in a debate format, and answer questions specifically relevant to the Big Park Region.  Mike Ryan and Dave Norton will meet to explore options and create a proposed plan.

P&Z Committee  Camille Cox announced Mike Ryan’s resignation from the committee and congratulated Mary Morris as the new committee chair.  The Aug 28th regularly scheduled P&Z meeting will not take place unless an action item comes in from the County.

Membership Committee  Kathryn Stillman had resigned as chairman of the Membership Committee as well as committee member Lora Mazza.  Appreciation for their contribution, particularly for the completion of a draft Members Handbook that is now ready for review by the Council.  Lora added that a PowerPoint presentation was also produced.

John Swingle, Council Liaison to the VVTPO (Verde Valley Transportation and Planning Organization), thanked Camille and the Council for a last minute agenda change to include his report on County transportation activities effecting the Big Park Region.  He noted that the County is working on the crosswalk by Clark’s (Verde Valley School Rd and Slide Rock Rd) which is very dangerous.  Also there would be seal coating on the roads by Fairways Oaks, and the Verde Connect has received funding approval and will proceed the Design Phase.

Bylaws Review: Co-chair Mary Pope presented Governing Documents 101 explaining how the Council’s various documents work together and the process we will use to review the bylaws revisions.

Co-chair Nancy Maple presented the first of the 30-minute bylaws reviews – “Purpose and Tax-Exempt Status”.  It was noted that the Parliamentarian recommended including the Purpose up front in the bylaws under “Definitions”. The committee recommended that the tax-exempt status be summarized as a Procedure rather than be included in the bylaws due to the possibility that this status could be changed by the IRS, requiring complex later revision.

A straw vote was taken and the Council agreed that the Purpose and Tax-Exempt (short) statements should be included as part of the bylaws Definitions going forward.  There was also discussion as to whether or not these changes could be included in the current bylaws as we go along or whether we needed to wait until all changes were reviewed before voting on the package in its entirety.  It was noted that the bylaws committee must abide by the Council motion on how the review takes place – and also that the reason to hold changes until the end was because they often interact with later changes.  It was also pointed out that only the Council could change this process.

You can access all of the information regarding the current and proposed bylaws, committee records and more on the Council website - BPRCC Bylaws Update Latest Info.

The next regular meeting of the Council will be September 10th, presumably via Zoom.

The Executive Board will meet September 1 - see website calendar for time and location. 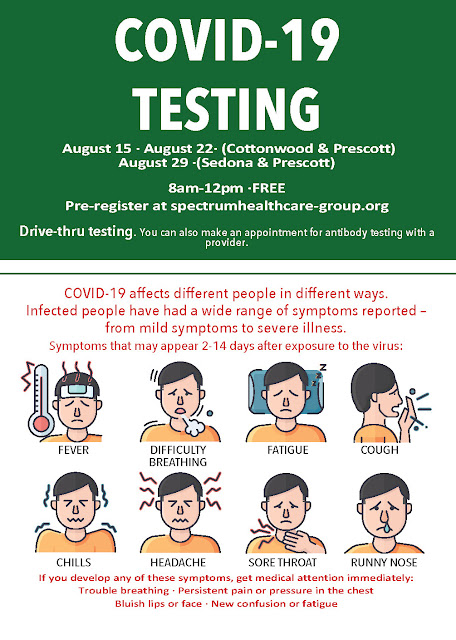 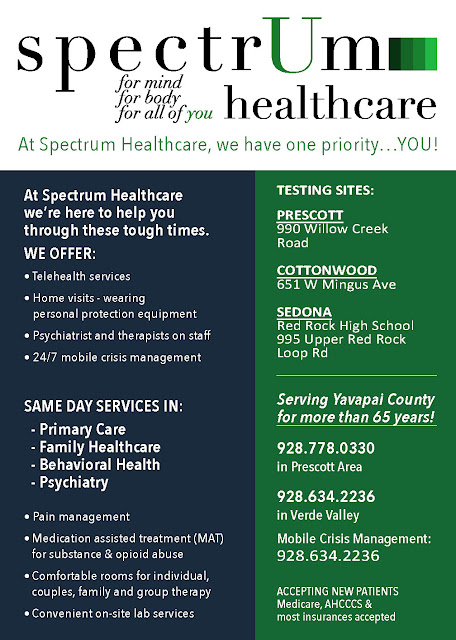 Just in..... shout out for support!  Please help if you can. 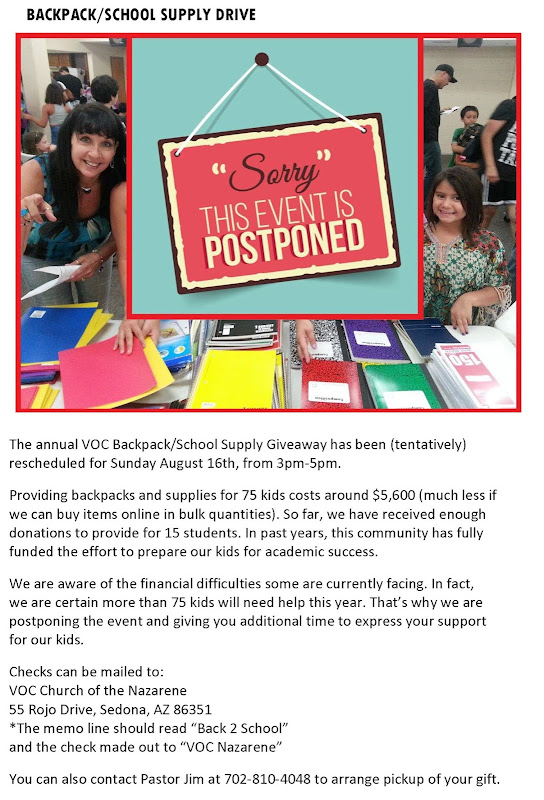